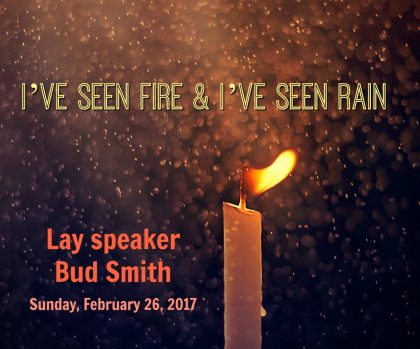 Mining the origins of the Pentecostal Revival for Purpose & Perspective:

Something happened in an old warehouse on Azusa Street in Los Angeles just after the turn of the 20th century. A religious meeting quickly became transformed into a movement, then into a worldwide phenomenon. Why did these people come? What did they want? And when they looked at their world, what did they see? All that memorializes this spot today is a small sidewalk plaque outside a Korean grocery store. But the questions remain and seem as pertinent as ever.